Leylandii hedges are boring, uniform and way too much trouble to keep in good condition. That's just my opinion but I bet its an opinion shared by many others.

All too often folk buy leylandii hedging believing it to be a cheap and quick way to get their boundary established. But this is not necessarily true. You can buy native hedging plants at a comparable price and size to leylandii plants and many will establish quite quickly.

One of my first gardening jobs was to regularly hand weed beneath a hawthorn hedge in a wildlife garden, weeding out the rough grasses and leaving alone the wildflowers so I can testify to the fact that, while leylandii strips the surrounding area of nutrients and does not allow anything to grow beneath it, native hedges can support, not just hedgehogs but all kinds of plants, pollinators, birds, mammals and amphibians. 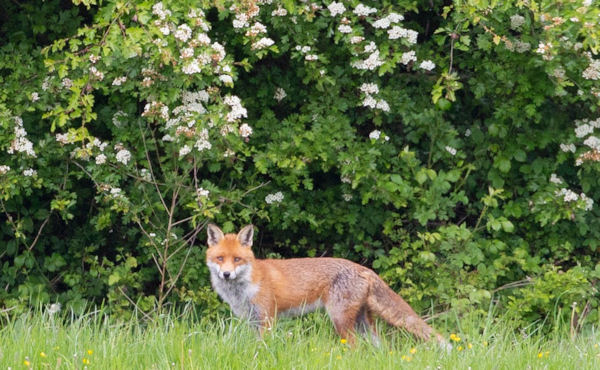 In fact, according to the Tree Council, "over 600 plant species, 1500 insect species, 65 birds and 20 mammal species have been recorded as living in hedges". They have even been called Britain's largest nature reserve. Garden hedges can represent an important corridor for wildlife - a safe haven, or roadway, through which they can travel, sheltered from predators and humans. On top of that, in many of our native species, you get seasonal changes - either through flowers, berries or autumn leaf colour.

You can plant just one species or you can mix it up a bit and plant two or more species within the same hedge. This allows you to get more than one benefit from your native hedge. Here's a list of favourites for you to choose from: 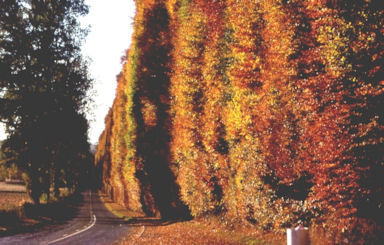 For flowers, fruits and nuts

As a burglar deterrent 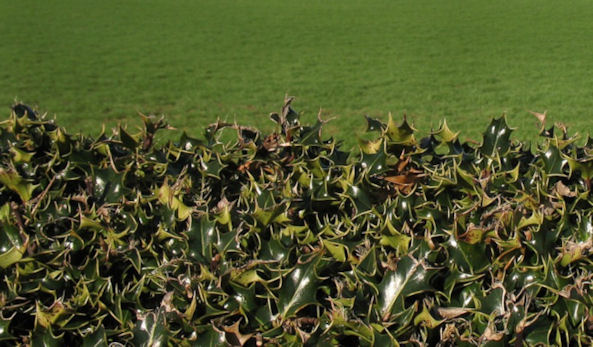 Julie is editor of Gardenzine and author of The Plant Listener 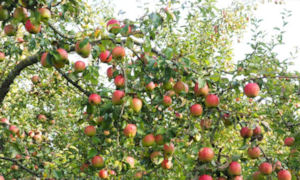 Growing your own fruit takes a certain amount of forward planning and late autumn through to winter is the best time to get you started.

We'll keep you posted when we add new content